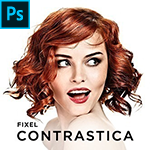 This user guide presents Fixel Contrastica 3 to the user with simple guidelines on how to use properly to achieve optimal results.

Note: The new UI Technology requires Adobe Photoshop CC 2017 and above. For CS6 compatibility the user should use Fixel Contrastica 2.

The installation is automated using the Windows and macOS installers.
Please follow the following steps:

This section will show Fixel Contrastica 3 User Interface (UI) and how to use it.

In order to launch the panel the user should:

Once done, the Contrastica 3 UI will present itself:

The UI enable simple and intuitive operation of the local & global contrast intensification process.
The panel allows the user to interact with the image while adjusting its parameters as it was any other native Panel of Photoshop.
Namely you can zoom in, zoom out, do panning, change opacity or visibility while interacting with the panel.

This section elaborates on each UI Component.

As can be seen above, the Panel is composed of 4 main sections:

The main feature of the Plug In is applying Local & Global Contrast in effective and intuitive way while controlling the details size and the shadows and highlights balance.
Hence the user, at most time, will interact with the 2 upper sliders to adjust the Plug In effect to taste.

The settings window is controlling 2 main parameters of the behavior of the Plug In.

As can be seen above, the parameters are:

The defaults should imitate behavior of a classic plug in’s.
The settings are saved in a user preference file and kept between Photoshop sessions.

This section describe how to use Fixel Contrastica 3.

Fixel Contrastica 3 is designed to give the user the experience of classic Plug In yet within Photoshop main window.
The recommended usage of Plug In is as following:

When done with the Plug In, continue working on Photoshop.
The next time the user interacts with the panel it will start a new session.

Note: Changing the active layer or doing any destructive action (Anything but Zooming, Panning, Changing Visibility or Opacity) while working with the Panel will cause it to start a new session. 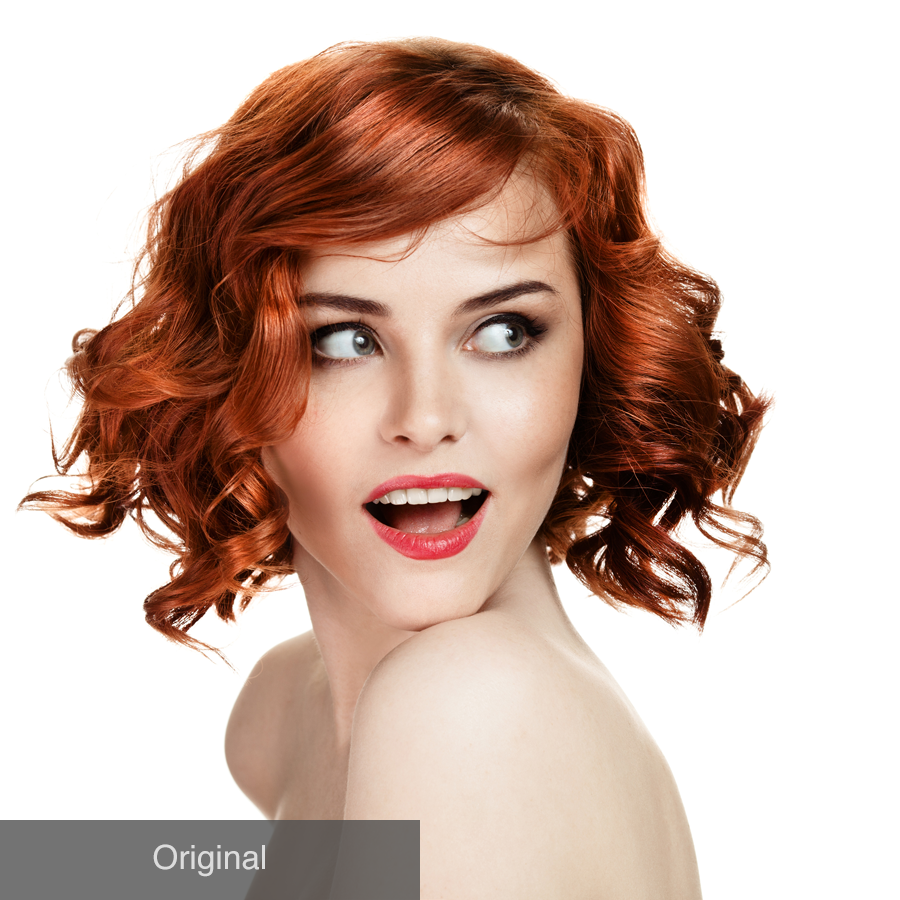 In the above figure one could see animation of 6 images where one is the Original Image and all the other are created by applying Fixel Contrastica 3 with different resolution settings. As can be seen, the resolution parameter create different local contrast effect for different values. 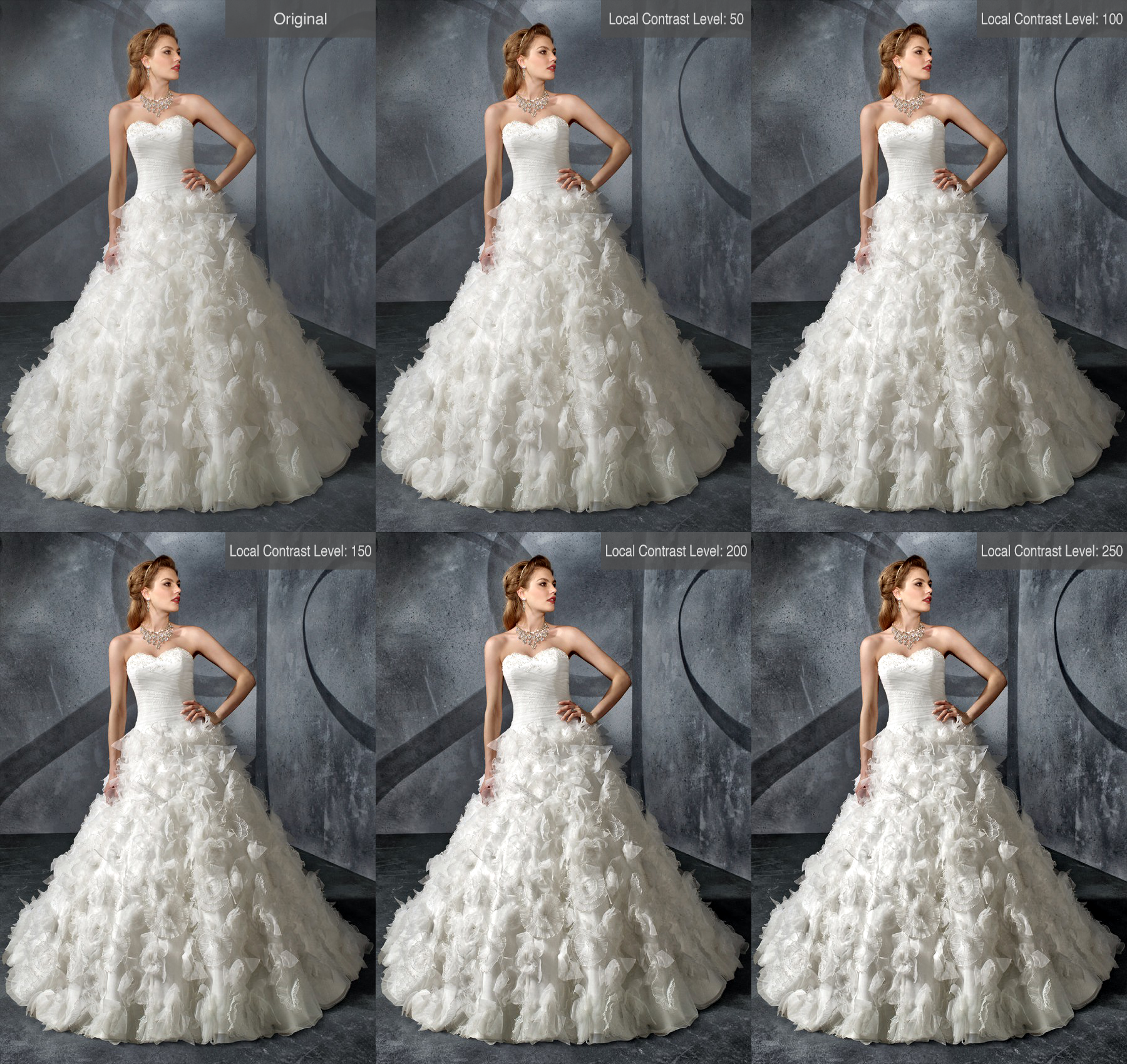 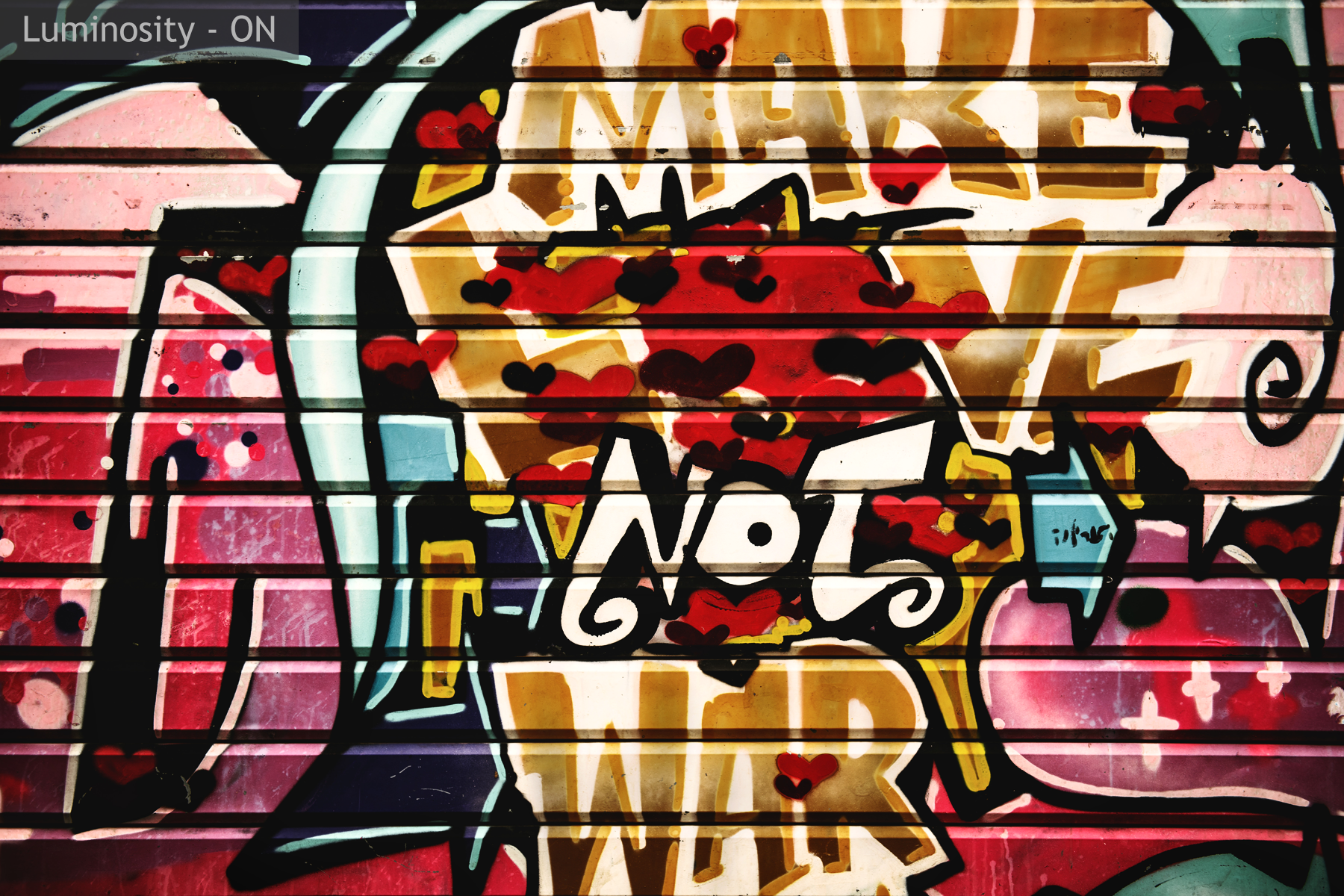 There are some simple guidelines to keep in order to maximize the effectiveness of using Fixel Contrastica 3:

This section shows few images with Before & After animation. Under each image one could see the settings used to generate result. 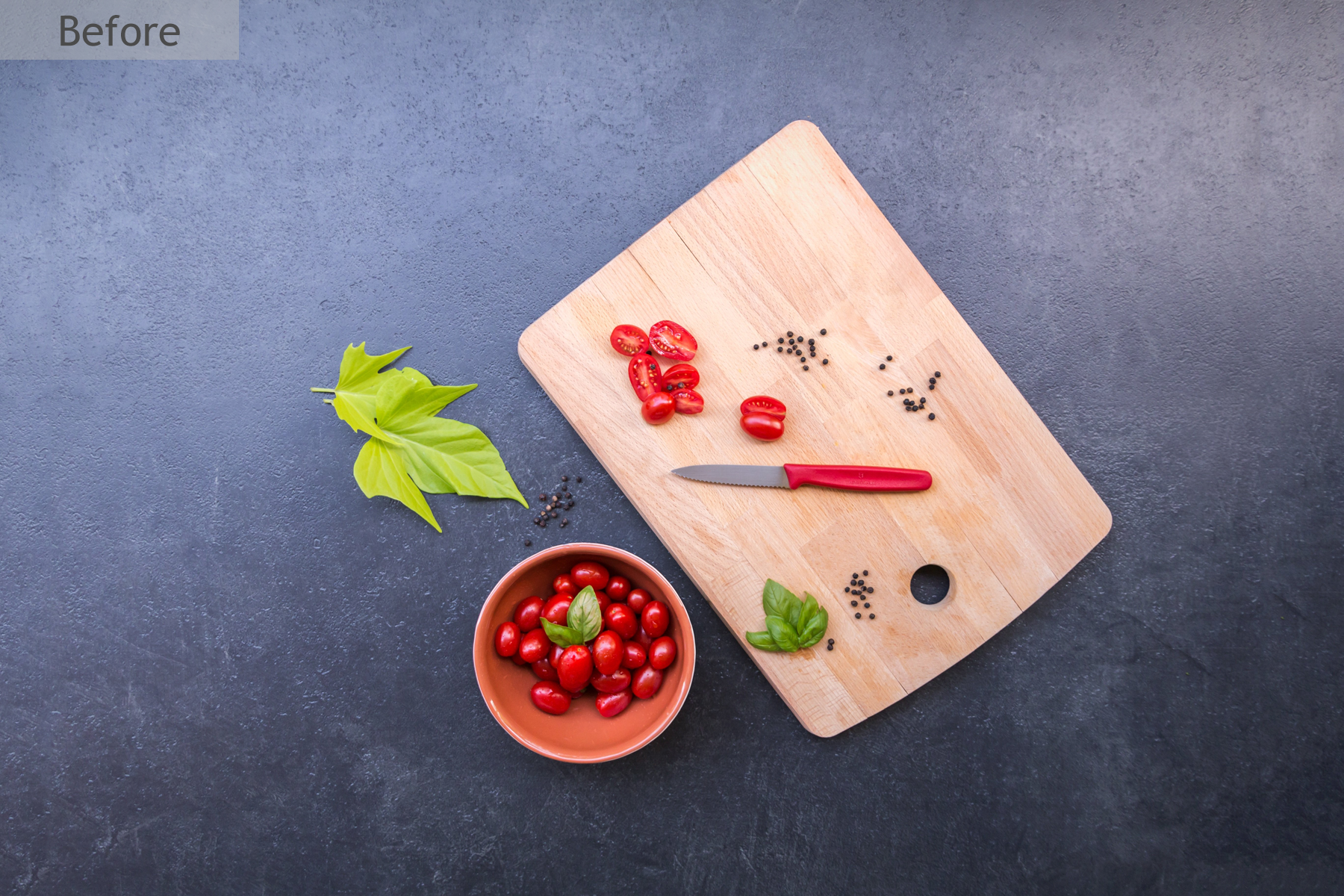 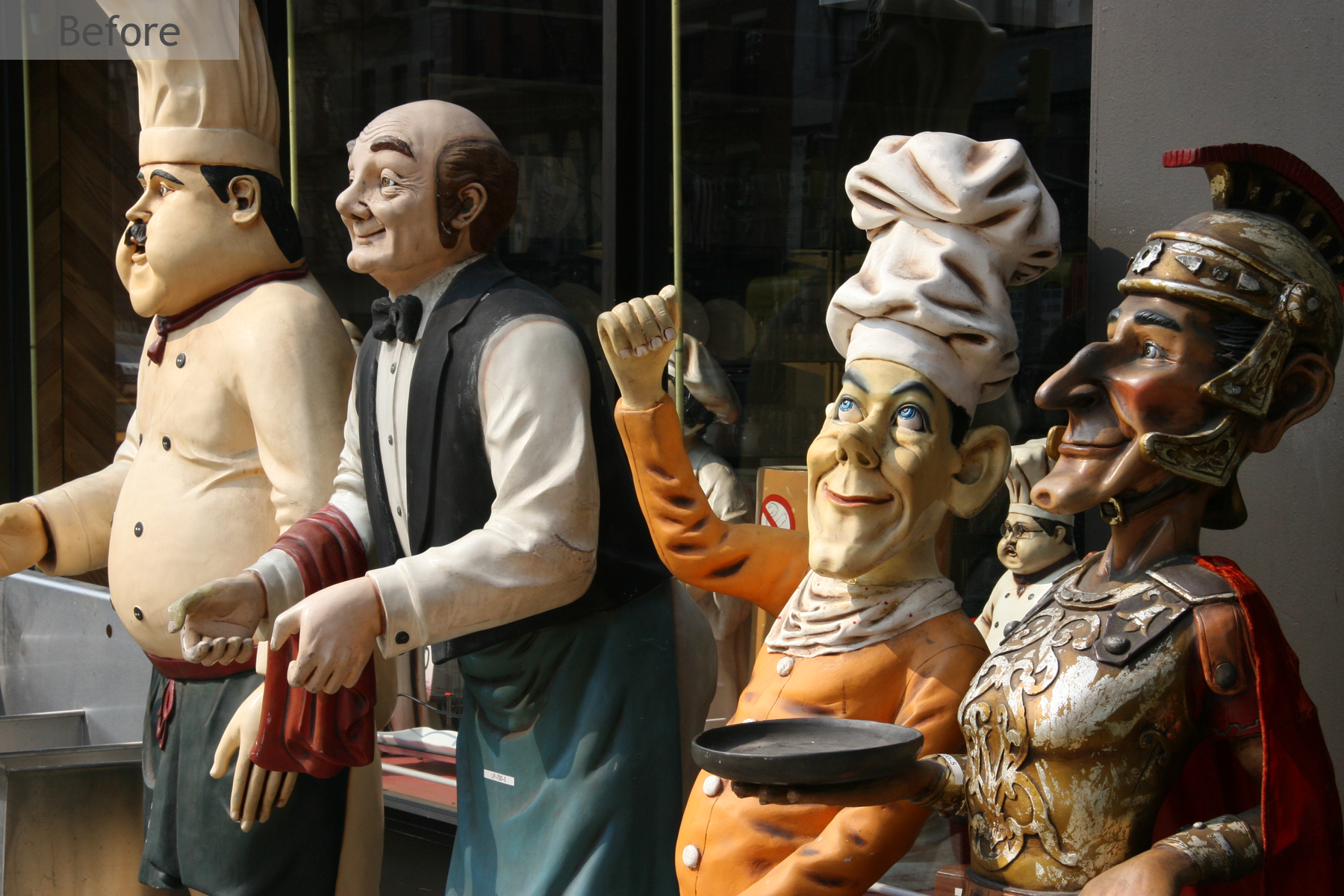 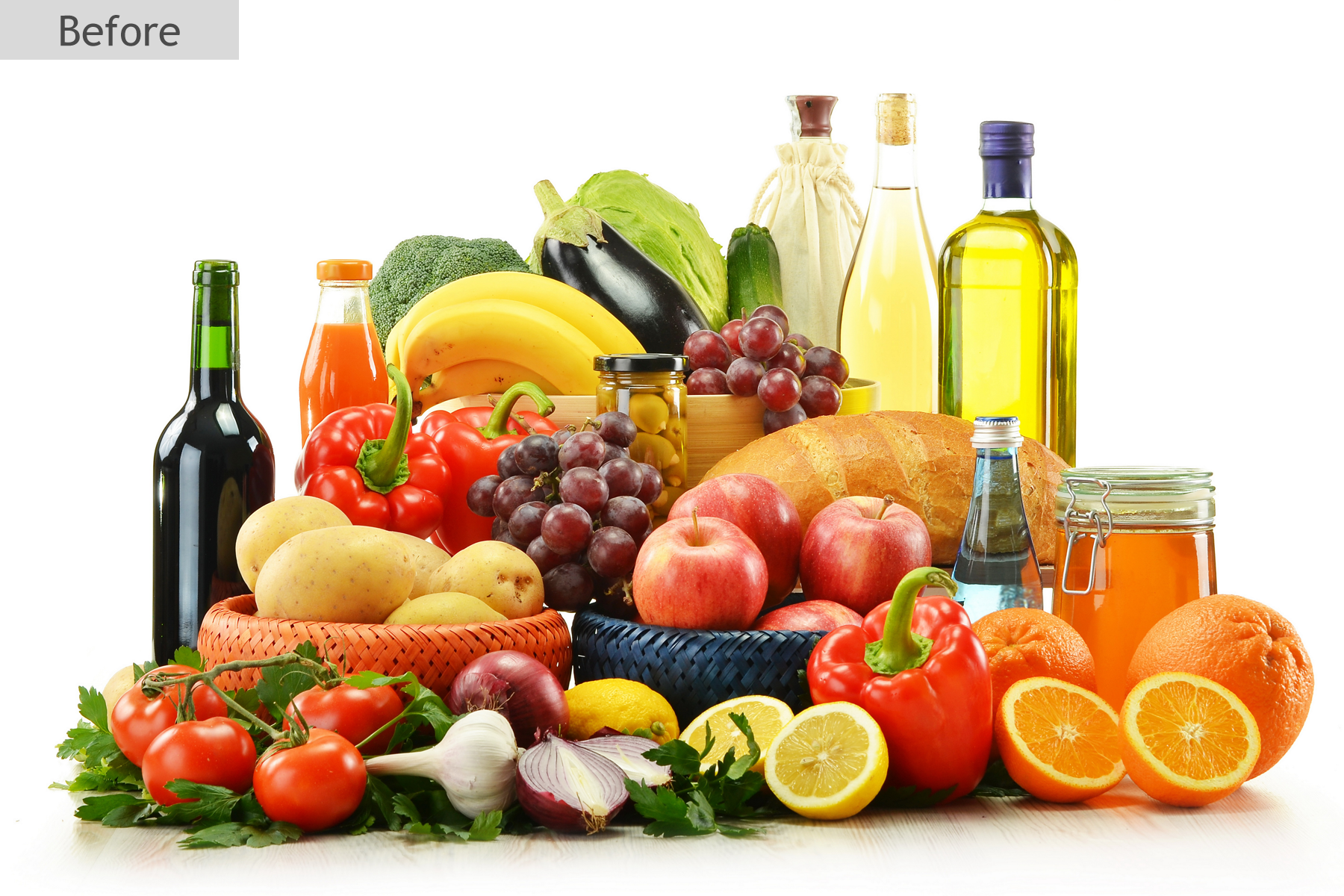 This section displays images created by users of Fixel Contrastica 3. 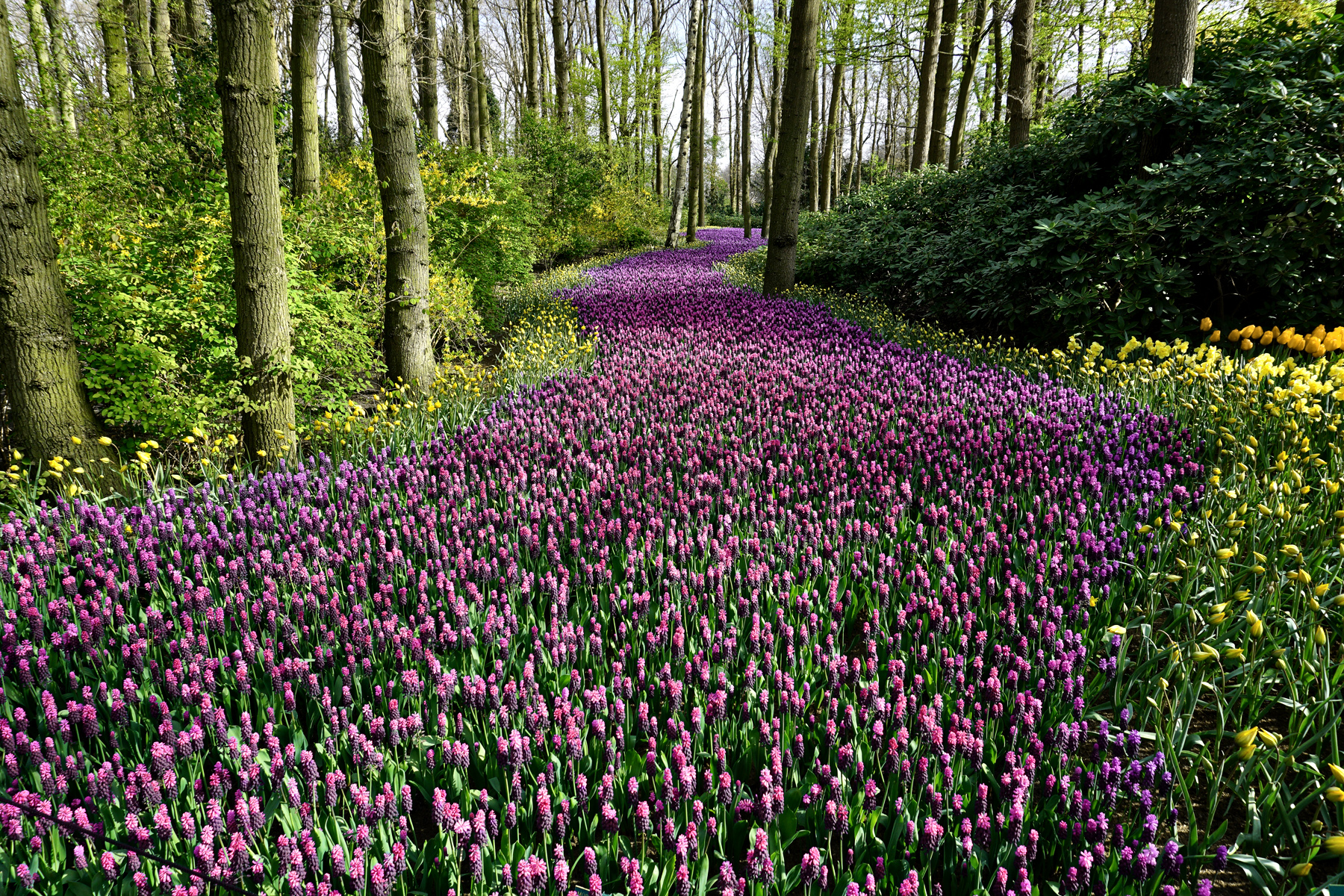